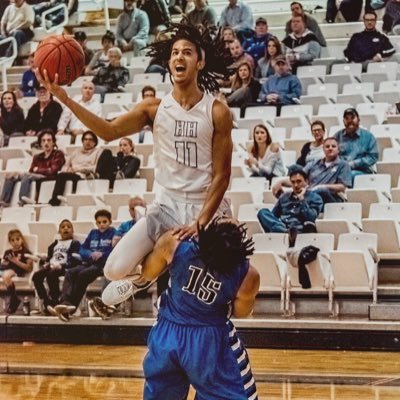 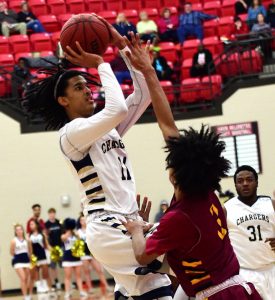 To celebrate National Signing Day, ScoreStream has decided to highlight one of our undecided seniors, Les Thomas. Representing Heritage Hall High School in OKC, Thomas is a 6’4, 170 lb. shooting guard/small forward. In his 4 years at Heritage, Thomas has established an undeniable connection between his long locks of hair and his long distance shot. ScoreStream was recently able to catch up with him and ask him some questions we thought our fans may be interested in. 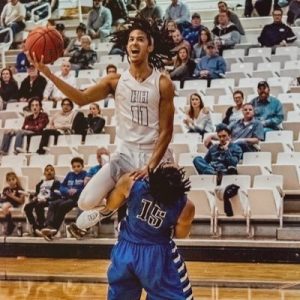 SS: When did you first start playing basketball?

LT: I began playing basketball when I was about 6, but I didn’t take it seriously until my cousin from Hawaii moved in with my family. I really looked up to him and watching him play and watch basketball had a huge influence on me. It didn’t take long before I fell in love with the game, and from there on, I made it my dream to play at the highest level and have loved every moment of it since.

LT: Kobe Bryant! He is one of my role models because he wasn’t one of the most athletic players, but his crazy work ethic ultimately made him great. I try to model my work ethic primarily from him because I view myself as someone similar to him. I also look up to Klay Thompson. Mainly because of the way he plays and approaches the game. He doesn’t say too much on the court, but you can tell he always means business. He also doesn’t show a lot of emotion, but he clearly maintains a firm will to win.

SS: That sick crossover drew us to want and show you off to more fans. Is the crossover your favorite move? What is your go to method when creating a scoring opportunity?

LT: Thanks, yes, the crossover is one of my favorite moves except I usually opt for an in-and-out crossover. When I go 1-on-1, I like to use the jab series, then depending on how the defense is playing me it will expose the opening from the defender. I also like the crossover then step-back move because my shot is high which makes it difficult to block. Worst case, if they collapse on me, I’ll find the open man.

LT: My go to method fro getting hype on game-day is immediately fuel up. First thing, right after school, I go to NewLife and get get oatmeal cookie smoothie with sweet tart tea with a liftoff (like a energy drink), then I go to school and chill in the locker room with my teammates. To focus my head, I read my bible (3 chapters) and say a prayer before the game. Come game time, I get ready by playing loud music, which gets me hyped for the game. I put up some warm up shots, then I’m ready and prepared to play!

LT: I learned that you have work for everything in life, and that nothing is given to you. You either give 110% of you effort towards your goal, or don’t do it at all. This way of thinking has taught me how to be mentally tough. I believe you should never give up because you don’t know how close you are to reaching your goals until you keep working and persevere.
SS: Playoffs are coming up quickly. Any goals for this season and moving forward?

LT: I have many goals for my team and secondly for myself. As a team, my #1 goal is to win the state-championship. My next goal is to play in the all-state game and have enough offers so that I will have the luxury to be able to choose what school I will attend for college. Personally a goal that I have set for myself is to not have any mental lapses. Being a senior, and the leader of my team, I have no choice but to be a great example on both on and off the court.

SS: Any school records that you have your eyes set on?

LT: I want to break the shooting records for 3’s👌 at my school. I’ve tied our school record for 9 3-pointers in a game twice so far, but I’m confident I’ll break it this season.
If you want more of Les, you can check out his Twitter @LesThomas2017 or his youtube.
Want to follow high school and club sports in real-time? Download the ScoreStream app for free here: Itunes or Google Play 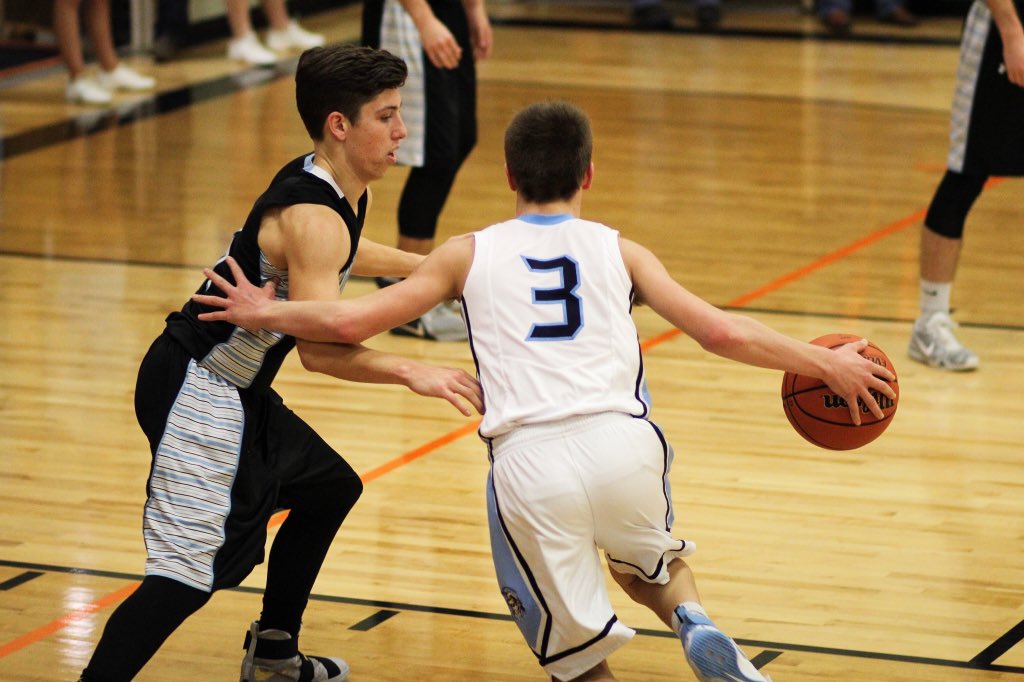 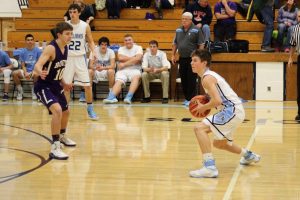 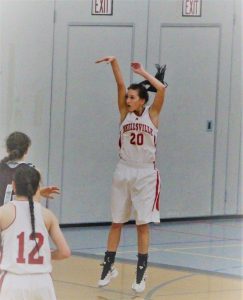 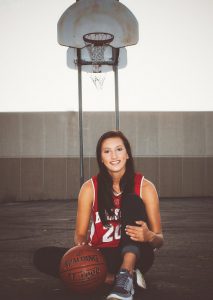 From GrassrootsHoops.Net to BallisLife.com Ronnie Flores provides amazing insight to the high school basketball world. In order to make sure ScoreStream users are connected to the very best high school coverage available, we bring you the FAB 50 (updated Feb. 1st) live scoreboard! To get the full recap on the Fab 50 ranking changes and to see more of Ronnie Flores work, visit here.