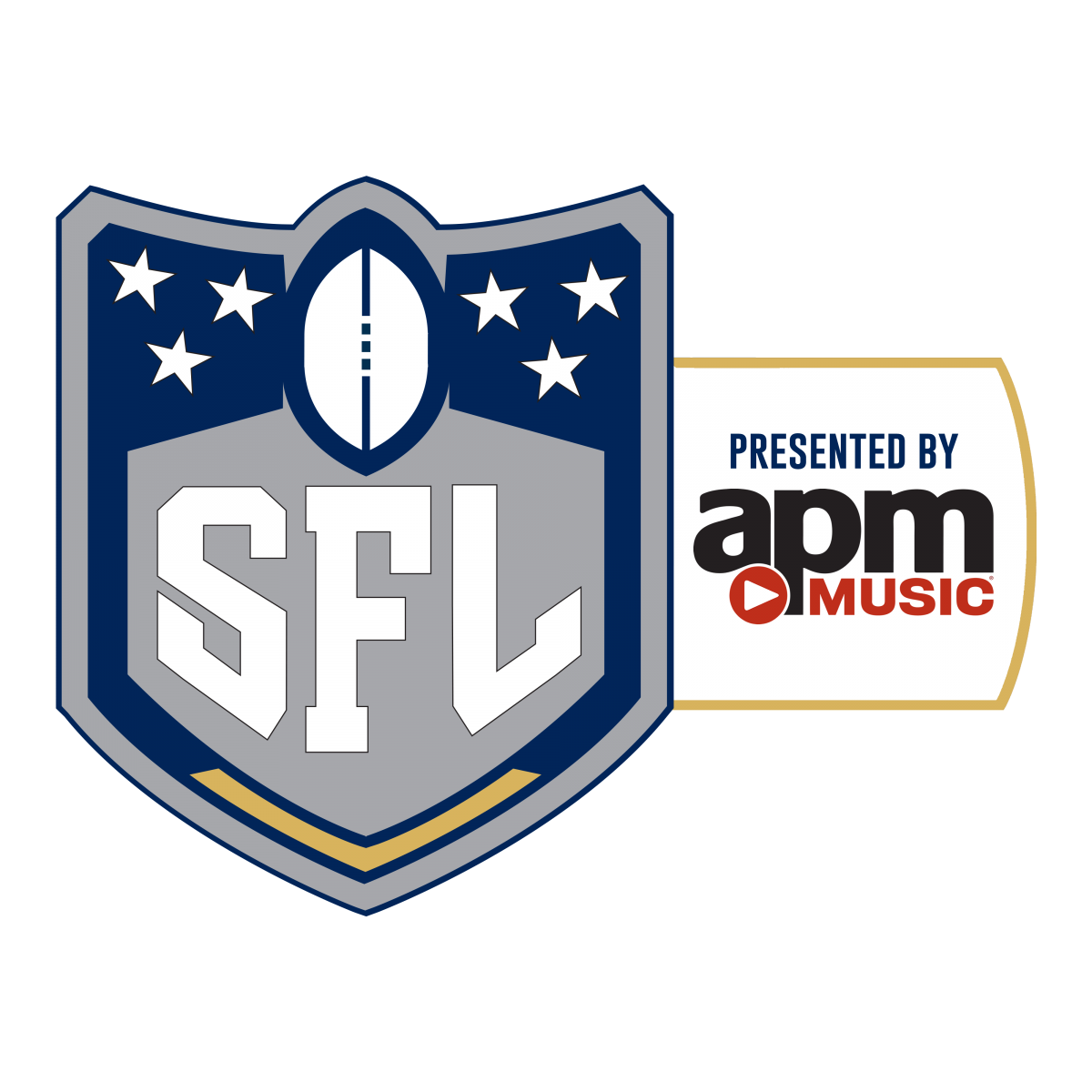 The SFL and ScoreStream have entered a partnership to bring the first competitive esports league on the ScoreStream app. The Simulation Football League (SFL) is a one-of-a-kind controlerless football league. Currently played on All Pro Football 2K8, the SFL has the full structure of a traditional football league with a rookie draft, live commentary on games hosted through Twitch, and much more. With football being one of the biggest draws on ScoreStream, it couldn’t be a more perfect fit to introduce the SFL and esports to the app.

“We originally launched as a platform to cover high school sports with a particular emphasis on the most widely played team sports,” said Derrick Oien, CEO of ScoreStream. “Over the years we have added a bunch of other team sports as well as some international sports like handball and netball. We have had a lot of inbound interest from esports teams and leagues, and we are absolutely thrilled to be working with the SFL. The SFL will be our first foray into a new category for us, esports, in a sport that is widely popular on ScoreStream, Football, and we can’t wait to introduce the league to our fans.”

To learn more about the Simulation Football League, their upcoming games leading into playoffs, and the partnership visit their website here: https://simulationfl.net/2018/03/07/sfl-partners-with-live-scoring-app-scorestream/