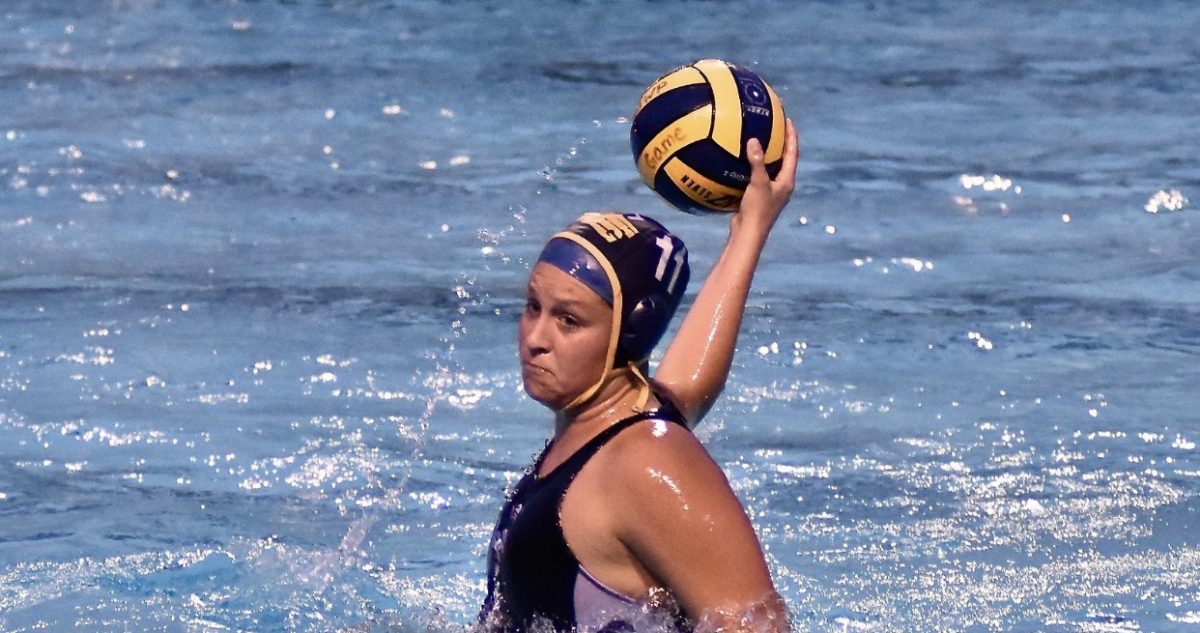 We are excited to introduce you to our last finalist from the #NextLadyLegends campaign!  Remember, beginning the week of March 20th YOU will have your chance to vote for our NATIONAL WINNER! Read more about this campaign here, read ALL of our finalist interviews here and check out the action on twitter using #NextLadyLegend.

For our last Finalist of our #NextLadyLegends contest, ScoreStream wanted to showcase someone that had shown heart, determination, and an attitude of perseverance. As we scoured the nation, we found ourselves casting our attention in to the deep blue pool of the Arroyo Grande’s Water Polo team. There we found senior center, Isabella Solis. No more than a year ago, Solis was dealing with an injury and was forced to miss the playoffs her junior year. If any of you have dealt with an injury, it can be both frustrating and demoralizing. However, that wasn’t the mindset of Solis. She worked throughout the off-season to come back and was able to lead her team her senior season. With Solis’s help, Arroyo Grande’s Women’s team posted a 19-7 overall record and were able to win their 13th consecutive league title led by Solis scoring 50% of the goals in the league championship game. After their impressive season ScoreStream was able to catch up with her to ask her some questions we thought our viewers may have.

IS: I started out playing sports when I was very young, around 5-6, I played basketball all the way from kindergarten to eighth grade. But then my freshman year I was introduced to the sport of water polo. I have stuck with it ever since!

IS: I would be the crying laughing face emoji 😂 because my team and I are always laughing!

IS: My mom is the most inspirational female in my life because she is my number one fan and cheerleader! I know that life can be hard but her presence always motivates me to keep pushing through and always try your hardest!

IS: I always try to stay relaxed before games and keep it loose! My goal is to play a calm and collected game, and I prepare accordingly hoping that everything runs smoothly!

IS: All the coaches that are involved in the Arroyo Grande Water polo team have played a part in influencing me as a player. I have to say Catherine Gritton, who is a volunteer coach for our team. She has truly encouraged me and helped me really develop as a person and as a water polo player. It has really been a blessing to be involved with the program and have her and our head Coach, Steven Allen, leading the way for us. 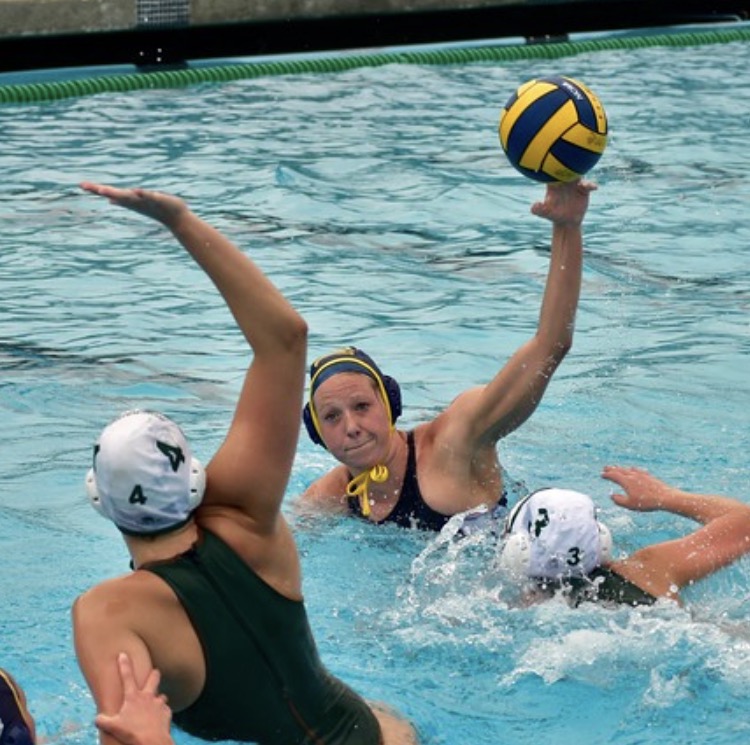 From the San Luis Obispo County, California, ScoreStream is proud to present to you our #NextLadyLegend finalist Taylor York. York is Arroyo Grande’s secret south paw’d weapon. She is a counter attack specialist that has an innate ability to simply “out-swim” the opposition. We were drawn to her through a video we found of her nailing a cross cage top corner bar in! After she helped her team post an incredible 7-0 league record we were able to catch up with her and ask her some aquatic questions we thought some of our viewers may have. 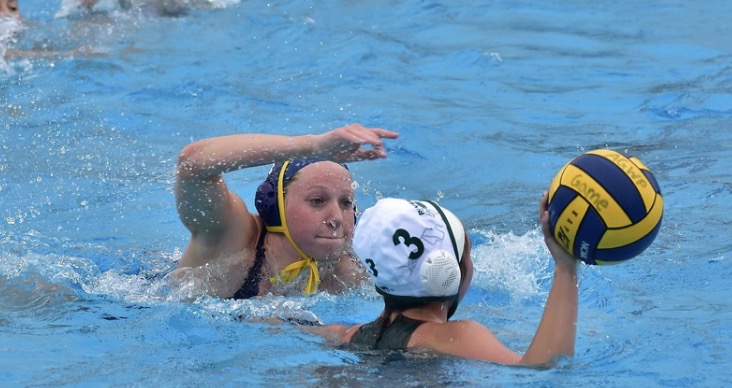 TY: I began playing sports in first grade when my parents signed me up for soccer. I was definitely competitive but I quickly found out that I am not much of a “land animal”, I have weak ankles and terrible balance. It wasn’t until my freshman year that I decided to walk onto the water polo team and I’ve been hooked ever since.

TY: When I think of Women’s History Month I think of female empowerment. Sometimes I find myself taking for granted the struggles that Women through history have endured in order to give me the life I am able to live today. Without them, I wouldn’t be able to compete on a sports team or be able to be a leader with a voice. If it wasn’t for The Women’s Suffrage Movement and every woman who stood up, my life would be drastically different.

TY: My mom is the most inspirational female in my life because she is a natural born leader. She has a gift of getting people to rally behind a certain cause to better the community or our future. Above all she cares about every single person and puts everyone else’s needs above her own.

TY: If I had to pick one emoji to describe my my team it would be 😂. At times we can be incredibly serious but one of the things that set us apart from other teams is how close we are and our team dynamic. We really had an incredible ability to come together and have the best time with each other.

TY: My go to method for getting in the zone is to visualize myself making plays, that helps me really think about what I’m doing and prepare mentally for the game. It reminds me of what to do in certain situations to optimize scoring opportunities.

SS: What is your go to method when creating a scoring opportunity?

You can keep up with York and Arroyo Grande on ScoreStream! 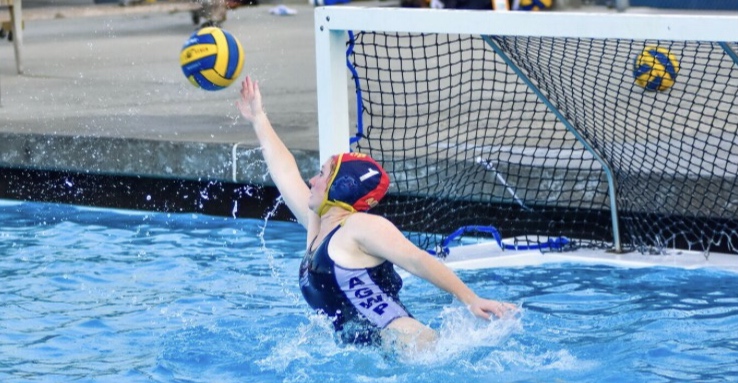 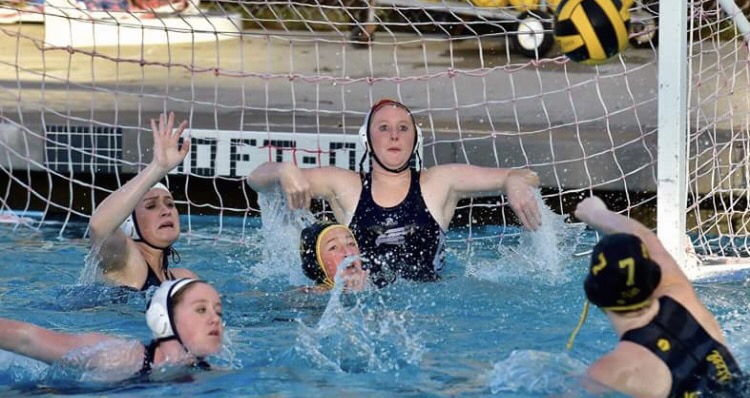