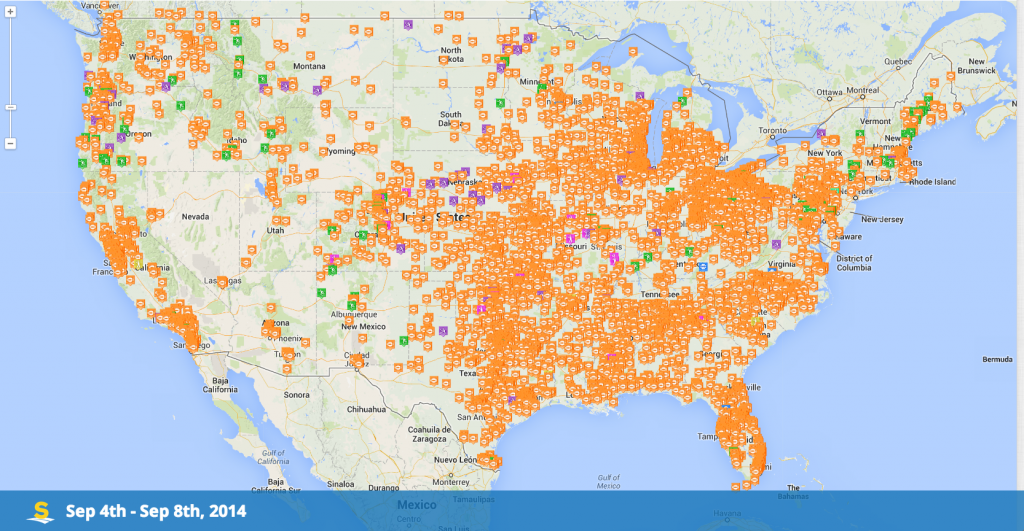 As a way of making sure our users have the best coverage, we are providing the top games around the country from the nationally ranked high school football teams. Below are the games for the Scout Top 50 powered by ScoreStream.

As a way of making sure our users have the best coverage, we are providing the top games around the country from the nationally ranked high school football teams. Below are the games for the USA Today Super 25 powered by ScoreStream!