ScoreStream is proud to present one of California’s top athletes as a finalist in our Next Lady Legends contest. We believe Sarah Bates is the epitome of the term Next Lady Legend and was a clear choice as a finalist in our nationwide contest. Representing the Clovis West Golden Eagles, Bates is a Captain on arguably the best basketball team on the west coast and without a doubt a top ten team in the nation! She was named to the All-Tournament Team in The Nike tournament of champions in December, and just recorded her 1,000th point on Varsity! Just before Bates packed her bags and traveled to The University of California Santa Barbara, where she has committed to represent the Lady Gauchos Basketball team, ScoreStream was able to catch up with her and ask some questions our followers might have. 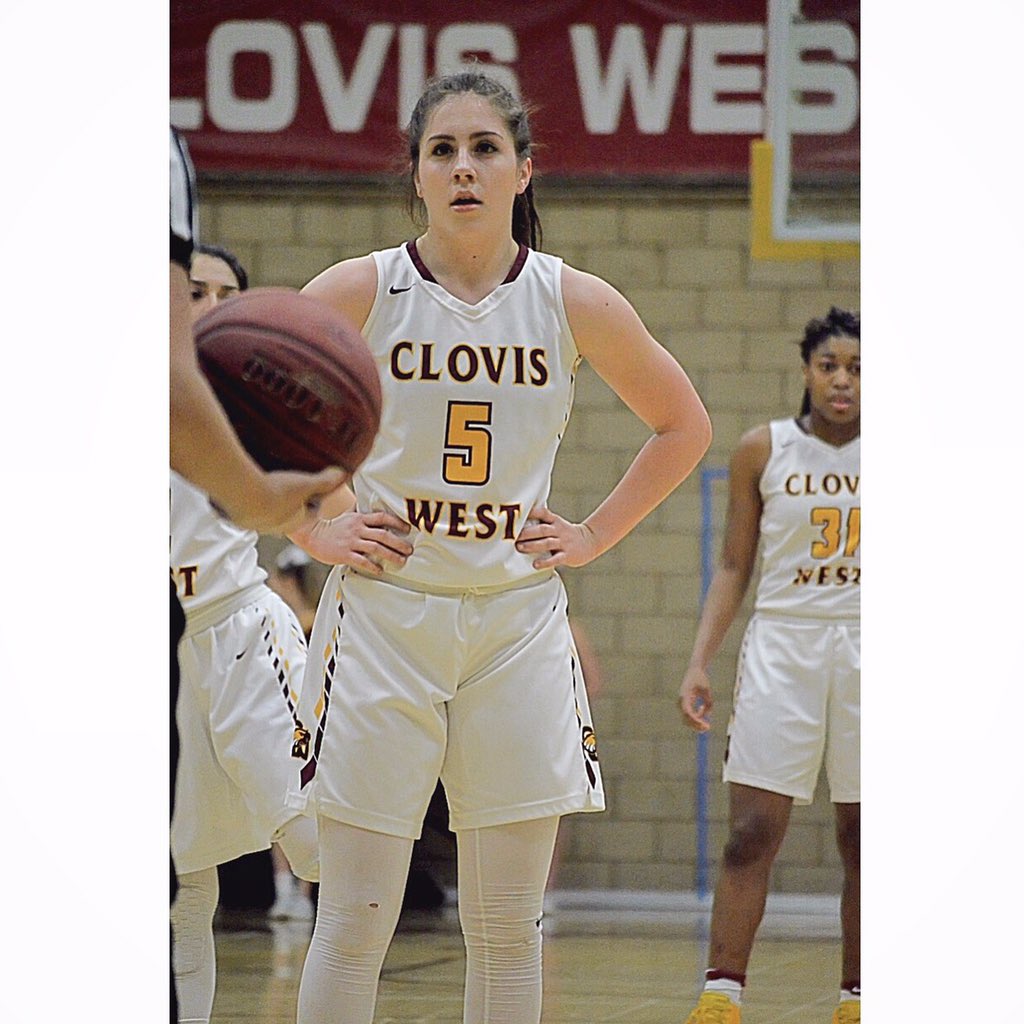 SB: I began playing sports when I was in kindergarten. I played indoor soccer, basketball, and T-ball with the boys. My parents put me in dance for one year but I quickly informed them that I would rather be playing sports!

SB: When I think of Women’s History Month, I think about proving to people that women can do ANYTHING men can do.Women’s History month is about showing what we are really made of! That includes being able to compete and show off all the things we’ve worked for and what we’ve accomplished! Even though some people try to put limits on what a women can do, I believe there is no such thing.

SS: What Woman in your life is the most inspirational?

SB: The most inspirational woman in my life is my mom. She has shown me how to be confident in myself. She has been there for me through everything I have gone through to get to this point in my career. Through her I was able to realize that being a confident woman is what make me strong and has abled me to reach my goals.

SS: What are your athletic and academic aspirations for after high school?

SB: Athletically, I want to make my mark at UC Santa Barbara! Personally, I believe that I can make the Freshman Big West team. As a team, I hope we can make the NCAA tournament! Academically, I plan on graduating with a degree in communications and journalism so I can achieve my dream of being an ESPN sports writer/broadcaster. If anyone knows me, they know that I definitely talk a lot and that I would be great at that job!

SB: One coach that has been influential to me is my head coach, Craig Campbell. He has helped me transform into the player I am today and I can’t imagine having any other coach. He has been there for me through everything and he is still helping me achieve my goals. With that said, I can’t name Coach Campbell without naming our assistant coaches, Howard and Stew! They have also been there for me through everything and continue to push me to be great. Also I have to give a shoutout to my trainer, John Eagan! He has pushed me to my limits and is helping me get ready for the college level. 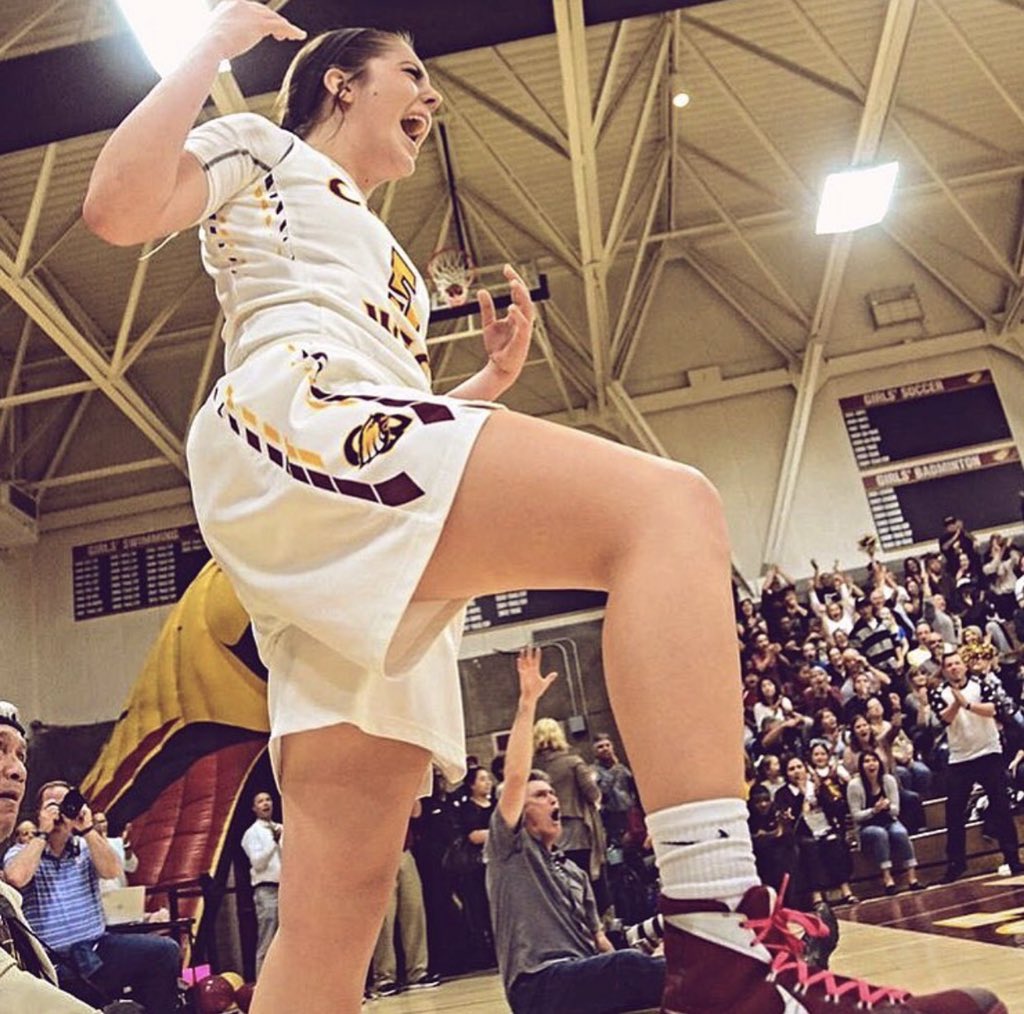 💫BONUS💫: Any emoji that describes you and your teammates?

SB: An emoji that describes me and my teammates is

We are ALWAYS laughing and doing stupid things.

You can follow Sarah on twitter @thesarahbates and check out her basketball highlights on hudl. Don’t forget to keep up with her games, scores, and highlights next year when she plays at UCSB on ScoreStream.